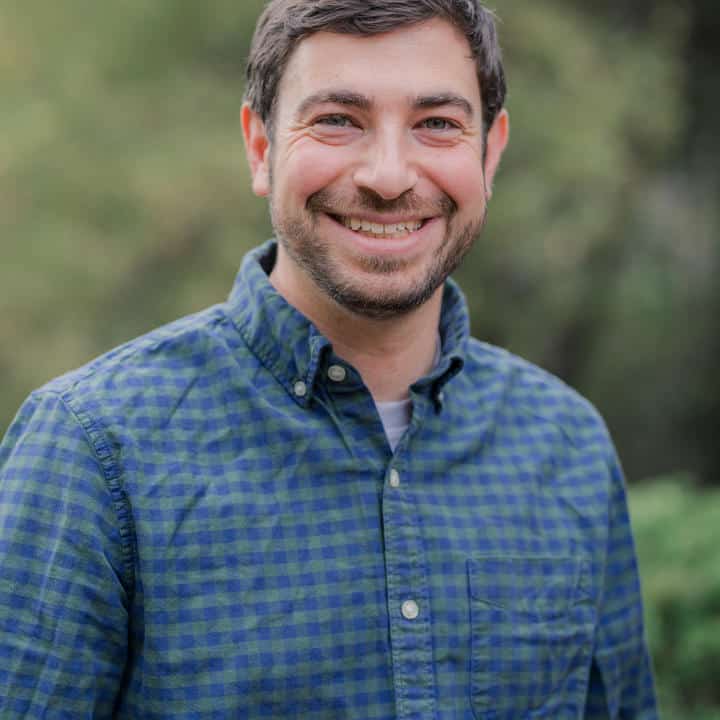 Rabbi Ira is originally from Philadelphia. He spent many summers attending URJ Camp Harlam, where he connected to the strong sense of Jewish community and was an active participant in Jewish youth programs throughout the year. These experiences have greatly shaped Ira's passion for creating inclusive and engaging Jewish communities.

Rabbi Ira attended Temple University as an undergraduate, with a major in history. After graduation, Ira continued his studies at Arcadia University, earning a Master’s degree in Education with a focus on Elementary and Special Education. Upon graduation, Ira, a Jewish educator at heart, moved to the Bay Area where he worked as the Youth Director at Temple Isaiah in Lafayette, CA.

Following his time as a Youth Director, Rabbi Ira continued his education in the rabbinic program at our Reform movement seminary, Hebrew Union College–Jewish Institute of Religion. While in Rabbinical School, he spent time working as the Recruitment and Admissions intern for HUC-JIR in Jerusalem, the student rabbi for Congregation B'nei David in Visalia, CA, and as the Rabbinic Intern for USC Hillel and UCLA Hillel. Rabbi Ira also worked as the founding Rabbinic Fellow for Base Westwood, welcoming in hundreds of young adults to his home for Shabbat and holiday meals, learning, service, and community. A true community organizer, Ira served as president of the student life board at HUC-JIR LA campus. Ira was ordained as a rabbi at the Los Angeles campus of HUC-JIR in 2019.

In Rabbi Ira's spare time, he loves rooting for his favorite Philadelphia sports teams, exploring the great outdoors, and spending time with his children, Lev and Nomi, and his wife, Ariel.